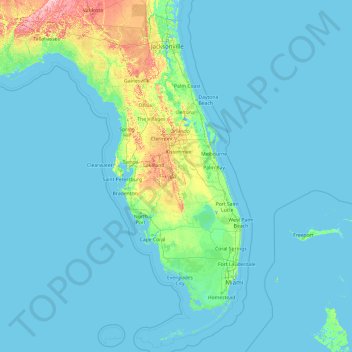 Economic prosperity in the 1920s stimulated tourism to Florida and related development of hotels and resort communities. Combined with its sudden elevation in profile was the Florida land boom of the 1920s, which brought a brief period of intense land development. In 1925, the Seaboard Air Line broke the FEC's southeast Florida monopoly and extended its freight and passenger service to West Palm Beach; two years later it extended passenger service to Miami. Devastating hurricanes in 1926 and 1928, followed by the Great Depression, brought that period to a halt. Florida's economy did not fully recover until the military buildup for World War II.