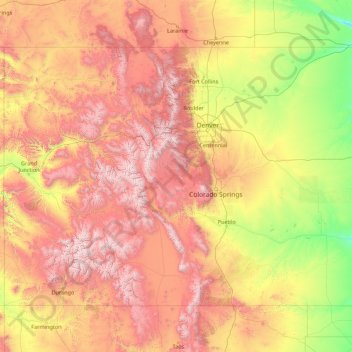 Thirty days later on February 28, 1861, outgoing U.S. President James Buchanan signed an Act of Congress organizing the free Territory of Colorado. The original boundaries of Colorado remain unchanged except for government survey amendments. The name Colorado was chosen because it was commonly believed that the Colorado River originated in the territory. In 1776, Spanish priest Silvestre Vélez de Escalante recorded that Native Americans in the area knew the river as el Rio Colorado for the red-brown silt that the river carried from the mountains. In 1859, a U.S. Army topographic expedition led by Captain John Macomb located the confluence of the Green River with the Grand River in what is now Canyonlands National Park in Utah. The Macomb party designated the confluence as the source of the Colorado River.